War of the Worlds

Set in contemporary France, this Anglo-French reimagining of H. G. Wells' classic in the style of Walking Dead follows pockets of survivors forced to team up after an apocalyptic extra-terrestrial strike. 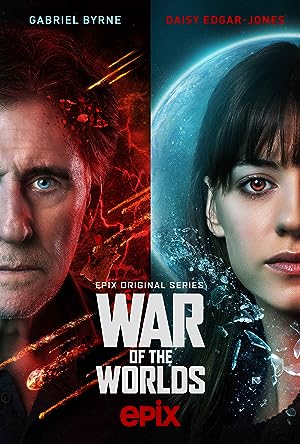 War of the Worlds is a television series produced by Fox Networks Group and StudioCanal-backed Urban Myth Films. The series is written by Howard Overman, and directed by Gilles Coulier and Richard Clark. The series is an adaptation of the H.G. Wells novel of the same name, and is the third television adaptation of the Wells' Martian invasion novel. War of the Worlds is set to consist of eight episodes, and first premiered in France on October 28, 2019.