A political family drama set in Florence in the early fifteenth century. Cosimo de Medici finds himself at the helm of his banking dynasty when his father, Giovanni, dies suddenly. 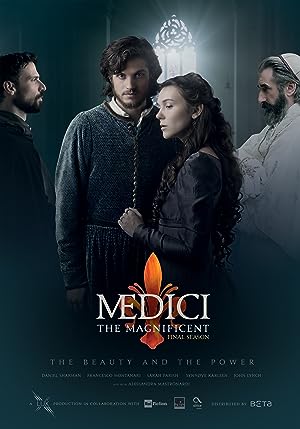