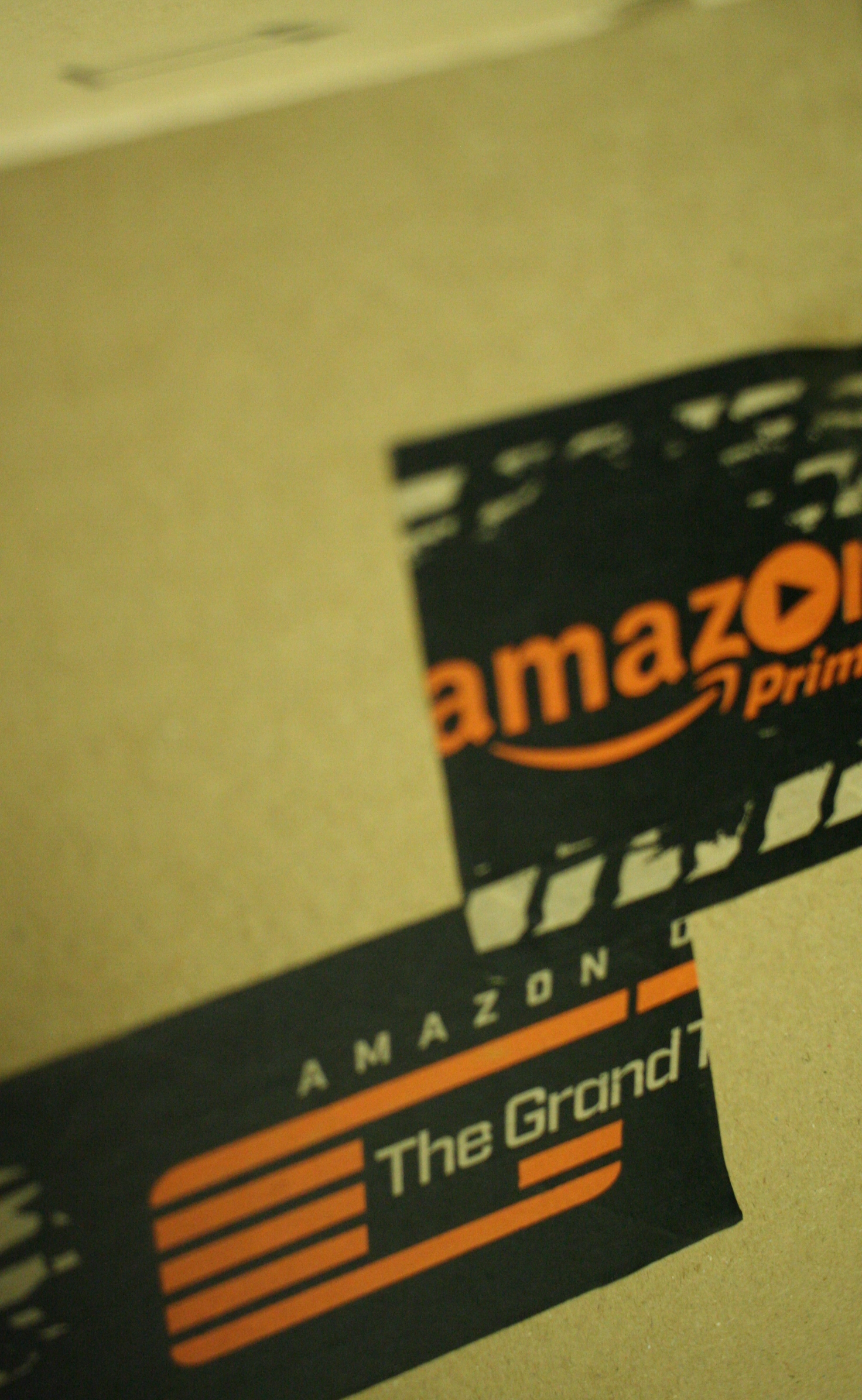 The Grand Tour is a British motoring television series, conceived by Jeremy Clarkson, Richard Hammond, James May, and Andy Wilman, produced by Amazon Studios, launched on 18 November 2016, and made exclusively for streaming from Amazon Prime Video. The programme's format is similar to that of the BBC series Top Gear: each episode is hosted by Clarkson, Hammond and May, features a mixture of live-audience segments and pre-recorded films, and focuses on reviews of cars, discussions on motoring topics, celebrity timed laps (second series only), races and special motoring challenges. The programme was conceived when Clarkson was dismissed from Top Gear, as a result of a disciplinary investigation by the BBC of his behaviour during and behind-the-scenes of the later series of the programme, with Hammond, May and Wilman subsequently leaving the programme in the wake of his dismissal. All four were later approached by Amazon Prime to create a brand new programme; their initial agreement was to produce 36 episodes over three years. Episodes are released weekly to those Amazon Prime Video accounts, and repeats of the first series were made available on traditional broadcasters in late 2017. Until the beginning of the second series, studio segments were filmed using a travelling tent in various countries, before it was decided to set it in a permanent location in the Cotswolds. As of December 2016 the show was made available to 195 more countries and various territories, and has attracted favourable viewing figures after "The Holy Trinity" became Amazon Video's most watched premiere episode. Overall, the show has received positive reviews from critics. At present, the show is currently airing its third series since 18 January 2019.