Home
HOME TV THE LETTER FOR THE KING

The Letter for the King

Tiuri, a teenage squire, answers a call for help that sends him on a perilous mission across the three kingdoms to deliver a secret letter to the King. 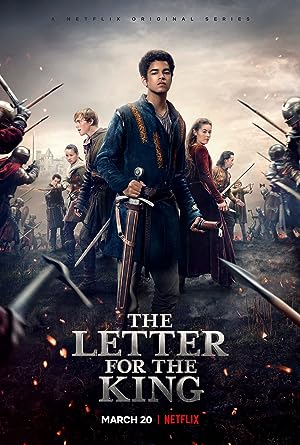 The Letter for the King is a coming-of-age adventure television series developed by Will Davies and FilmWave for Netflix inspired by the classic Dutch novel De brief voor de Koning by Tonke Dragt. The six-episode series was released on Netflix on March 20, 2020.