A friendly guy from the Midwest tries to fit in in a tough L.A. neighborhood. 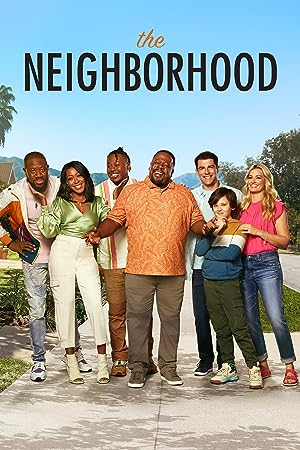 The Neighborhood is an American comedy television series, created by Jim Reynolds, that premiered on October 1, 2018 on CBS. The series follows a white midwestern family as they adjust to moving into a predominantly African-American neighborhood in Los Angeles. It stars Cedric the Entertainer, Max Greenfield, Sheaun McKinney, Marcel Spears, Hank Greenspan, Tichina Arnold, and Beth Behrs. On October 19, 2018, it was announced that CBS had ordered an additional nine episodes of the series, bringing the first season total up to twenty-two episodes.