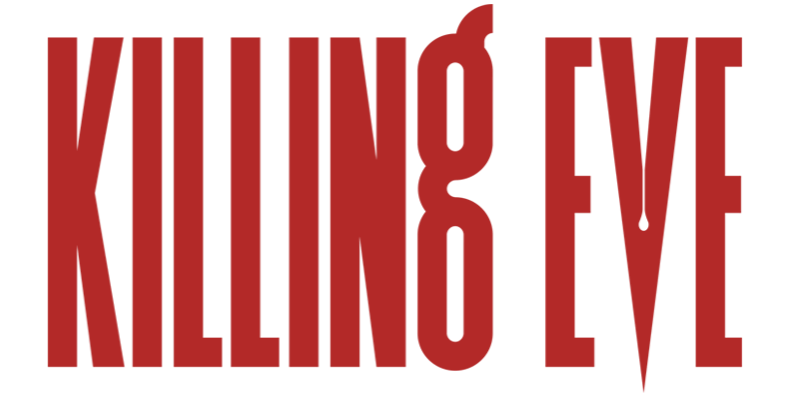 Killing Eve is a British spy thriller television series, produced in the United Kingdom by Sid Gentle Films for BBC America. The series follows Eve Polastri (Sandra Oh), a British intelligence investigator tasked with capturing psychopathic assassin Villanelle (Jodie Comer); as the chase progresses, the two develop a mutual obsession. It was developed by Phoebe Waller-Bridge and is based on the Villanelle novel series by Luke Jennings. Each of the show's seasons has featured a different female showrunner: Waller-Bridge was head writer of season one, while Emerald Fennell took over for season two. Suzanne Heathcote will serve as showrunner for season three. The first season of eight episodes was ordered on 15 November 2016 and premiered on 8 April 2018. Shortly before its premiere, BBC America renewed Killing Eve for a second season, which premiered on 7 April 2019. The following day, BBC America renewed the series for a third season. The show has been highly successful in both the United States and the United Kingdom, receiving critical acclaim for both the first and second seasons. The first season had unbroken weekly ratings growth, among adults especially. Killing Eve has received critical acclaim and several accolades, including a Peabody Award and the British Academy Television Award for Best Drama Series. Both Comer and Oh have won multiple Best Actress awards for their roles, with Fiona Shaw winning one for Best Supporting Actress as Carolyn Martens. The show and its stars have received many other nominations.