When a C.I.A. officer investigates a man and his followers who attract international attention through acts of public disruption, she embarks on a global high-stakes mission to uncover whether he is a divine entity or a con artist. 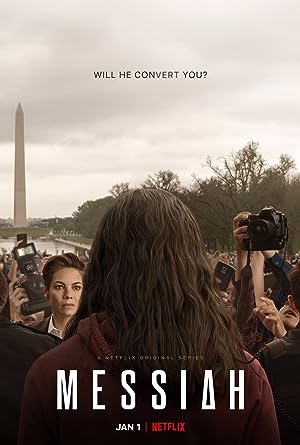