The lives of the elite Navy SEALs as they train, plan, and execute the most dangerous, high-stakes missions the United States of America can ask. 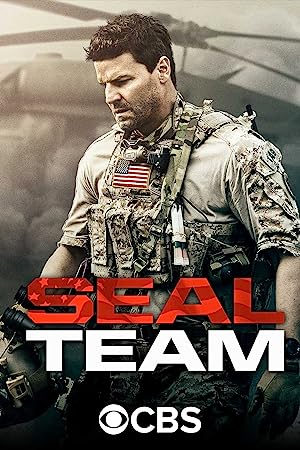 SEAL Team is an American military drama television series created by Benjamin Cavell. The series is produced by CBS Television Studios, and began airing on CBS on September 27, 2017.The series follows an elite unit of United States Navy SEALs portrayed by David Boreanaz, Max Thieriot, Jessica Paré, Neil Brown Jr., A. J. Buckley and Toni Trucks. SEAL Team received a pilot order from CBS in January 2017, and was ordered to series in May 2017. The series received a full-season order on October 12, 2017, bringing the first season to a total of 22 episodes. On March 27, 2018, CBS renewed the series for a second season which premiered on October 3, 2018.