The story of eight young adults who come to spend the summer in the hottest beach town on the Gulf Coast, Panama City Beach, to party it up and put the real world on hold for just a little bit longer. 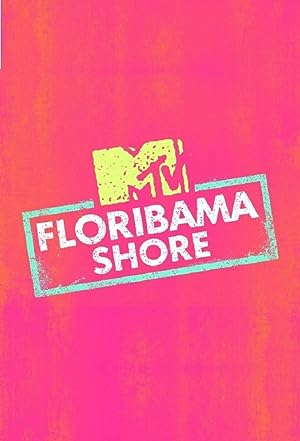 Floribama Shore (officially known as MTV Floribama Shore) is an American reality television series that premiered on MTV from November 27, 2017 in the United States. It is a successor to Jersey Shore. The location of the show is set in the Florida Panhandle along the beach that stretches all the way to Alabama. Floribama Shore documents eight young adults who live together during the summer in the Gulf Coast at Panama City Beach. During their time, they are filmed partying, working, living in a new environment, and bonding.On January 8, 2018, MTV renewed the series for a 20 episode second season, which premiered on July 9, 2018.