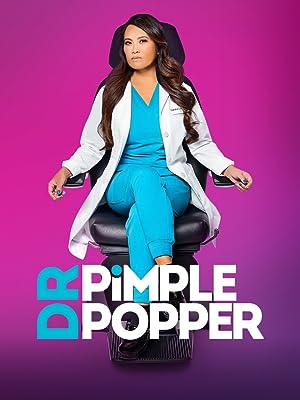 Dr. Pimple Popper is an American reality television series airing on TLC. The series stars dermatologist and Internet celebrity Dr. Sandra Lee, who treats patients who have unusual cases of facial and skin disorders at her clinic Skin Physicians & Surgeons in the Inland Empire city of Upland, California. Dr. Pimple Popper started as an hour-long special on January 3, 2018 before the first season aired on July 11.The series, initially airing at 10:00 p.m. Eastern Time on Wednesday, became the top-rated cable program in its slot among women age 25–54, and on August 14, the day before the final Season 1 episode aired, TLC announced it had renewed the series for a second season, with new episodes set to air in January 2019.