A reality show following the crew of the Ionian Princess, a luxury charter yacht in the Mediterranean. 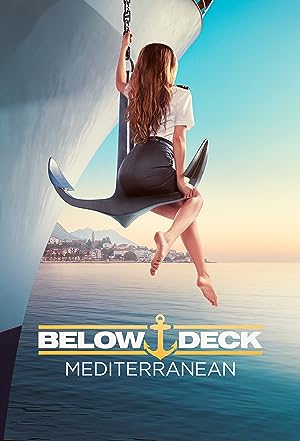 Below Deck is an American reality television series on Bravo that debuted on July 1, 2013. Announced in April 2012, Below Deck chronicles the lives of the crew members who work and reside aboard a mega-yacht during charter season. It shows the crew as they deal with their personal issues in order to make their professional careers work. Each episode features a different group of guests.