A posh single mother struggles to raise her two daughters alone in 1970s Los Angeles, while simultaneously dealing with her love life together with her two best friends. Inspired by the childhood of reality star Kyle Richards. 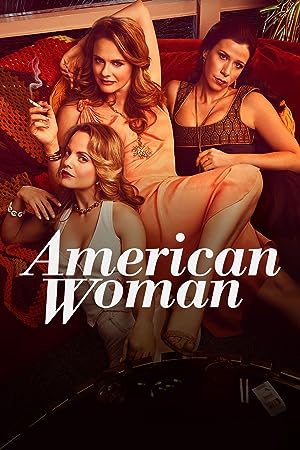 American Woman is an American comedy series inspired by the childhood of actress and reality star Kyle Richards that premiered on June 7, 2018, on Paramount Network. The series was created by John Riggi and stars Alicia Silverstone, Mena Suvari, Jennifer Bartels, Makenna James, and Lia McHugh. On September 5, 2018, it was announced that the series had been canceled after one season.