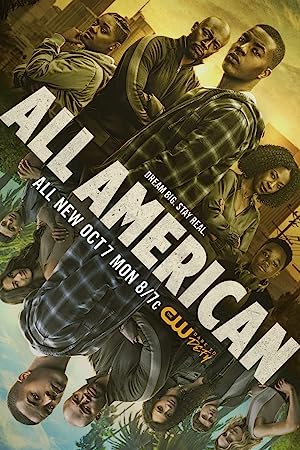 All American is an American television drama series, created by April Blair that premiered on The CW on October 10, 2018. The series is inspired by the life of professional football player Spencer Paysinger.