Home
HOME MOVIES SURGE OF POWER: REVENGE OF THE SEQUEL

Surge of Power: Revenge of the Sequel

Surge leaves his home town, Big City, to pursue his arch enemy headed to Las Vegas to find mysterious crystals key to the diabolical plan of an even greater super villain, which erupts in a battle on Hoover Dam and back in Big City. 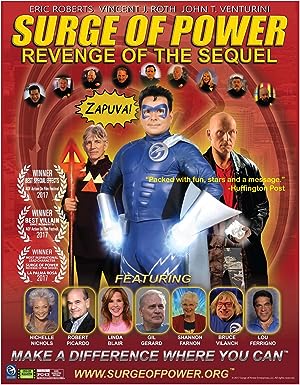 Surge of Power: Revenge of the Sequel Limited