The Sinner is an American anthology crime drama mystery television series, based on the novel of the same name by German crime writer Petra Hammesfahr. Eight episodes of the program, originally conceived of as a "close-ended series", were ordered in January 2017 and premiered on USA Network on August 2, 2017. In March 2018, the series was renewed for a second season, also of eight episodes, which premiered on August 1, 2018, and concluded on September 19, 2018. The first season of The Sinner received two nominations at the 75th Golden Globe Awards: Best Miniseries or Television Film and Best Actress – Miniseries or Television Film for Jessica Biel. Biel was also nominated for a Primetime Emmy Award for Outstanding Lead Actress in a Limited Series or Movie. 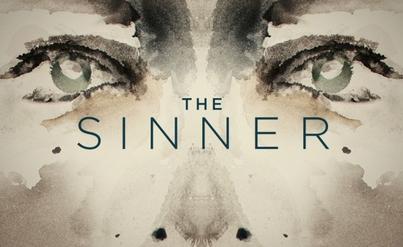