Catfish: The TV Show is an American reality-based documentary television series airing on MTV about the truths and lies of online dating. The series is based on the 2010 film Catfish and is co-hosted by Nev Schulman and Max Joseph. It premiered on November 12, 2012. The show has been renewed for season 7, which premiered on January 3, 2018. In May 2018, filming of season 7 was suspended due to sexual misconduct allegations brought against Schulman until the suspension was lifted after the report of sexual misconduct was found to be "not credible". It was announced that Joseph would leave the show after 7 seasons. 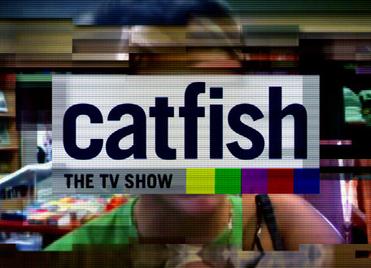